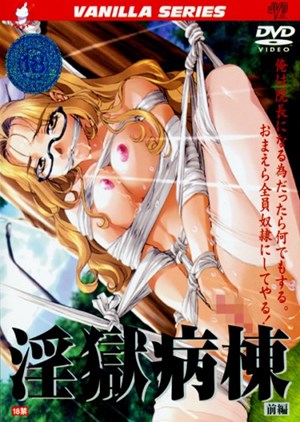 Jyunichi thought he had it made. He was all set to take over his boss' cushy job as President of Misono General Hospital... but then Serika appeared. Serika just happens to be the President's daughter, she had been studying in the same field as Jyunichi and was posed to take over as President of the hospital. Outraged, Jyunichi has come up with a devious plan to take over the hospital,even if it means taking it over one Nurse at a time.