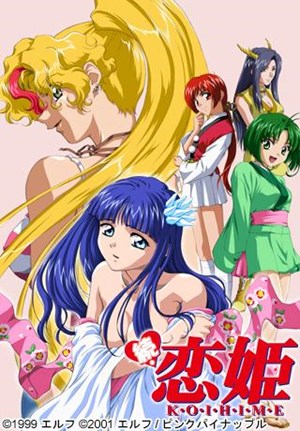 Musashi had come back to his village again. He had lost his memory about the four princesses who had been his childhood friends, and also forgot that he had sexual intercourse with them. Though he lost his memory, the village and his grand mother's house made him regain familiarity. He was welcomed at his grandmother's home, and met a girl named Tamamo. She said she was his childhood friend, but he couldn't recall her at all. At night, he was lured by a strange smell, and did things with Tamamo. However it was the beginning of the plot of a person who wanted to get revenge on the village leader using Musashi.