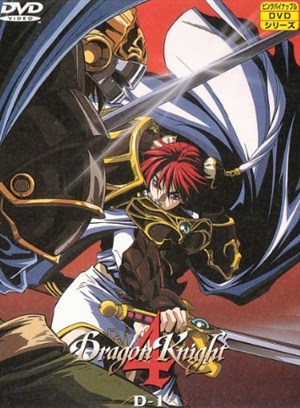 Many years have passed since that shining example of knightly virtue, Takeru, performed his heroic deeds. Now it falls to his son, Kakeru, to save the kingdom from encroaching evil. The forces of Lucifon, ruler of the eastern realm of Reimling are on the march, preceded by a black mist that turns everyone it touches to stone. Led by the mysterious Eto, Kakeru and his (mostly female and scantily clad) friends must take the fight into the very heart of Lucifon's empire or become statues for his garden.