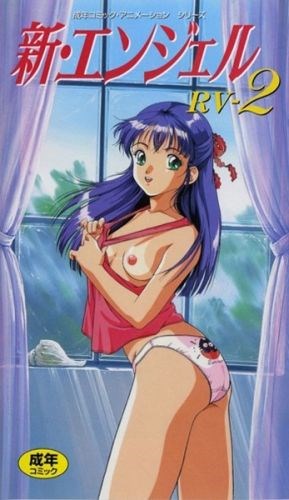 Shizuka only had a week before her family had to move. It was a difficult time for her, yet in that week she met a boy named Kosuke who befriended her. Twelve years later, the 17 year old Shizuka returns to Tokyo in order to find Kosuke. What she find is that Kosuke is now a terrible lecher. But still, she holds out hope that he can solidify the flashes of decency that he shows (when he isn't getting it on with other girls in a variety of bizarre and comical situations), and commit himself to her.