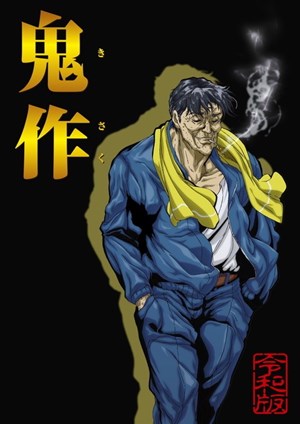 Kisaku rapes a married woman on the balcony of her apartment in broad daylight. While uploading the scene to GetTube, his interest begins to shift to his next target. He says, "A teenage female in white pants...that's what I want right now."
From cameras set up all over town, Onisaku chose Yuri Himeno, a genuine young lady. Onisaku immediately prepares a threat and follows Yuri on her way home from her part-time job, but ends up having to rescue her from the thugs. Onisaku receives a warm welcome from Tatsuya, Yuri's father, for saving his daughter's life. However, Tatsuya is put to sleep after being drugged. Onisaku threatens Yuri, who desperately resists in front of her father's eyes, and then proceeds to poison her. The training of the meat pot for the young lady...is just the beginning.

deleted due to copyright