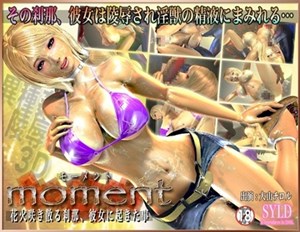 Shinko*sho (a fault and Rio) of the Gal is taken to the test of a courage to a boyfriend. Were *sho which was displeased in the dark ruins, but it happened suddenly. Be influenced heart and soul, and *sho catches the limit of the ○ shame to the In beast which appeared suddenly..
Screenshot: 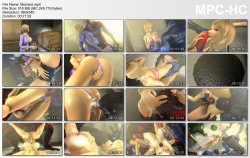