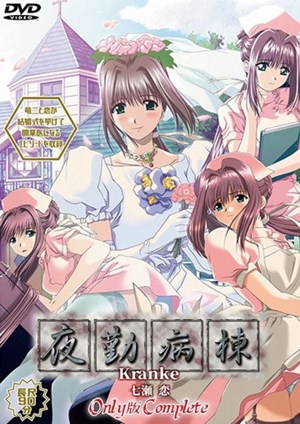 Ryuji Hirasaka was called to St. Julian's Hospital, where he experimented on and trained nurses to become "flesh-pot whores" who would perform sexual services for wealthy male patients. Nanase Koi" became the first member of the experiment. What Koi really wanted was a newlywed life with Ryuji, who re-edited around her and played the worst ending of loving, hating, and finally killing Ryuji. Included are episodes of newlywed life in a country town where she became a practicing doctor after their blessed and happy wedding.
Screenshot: 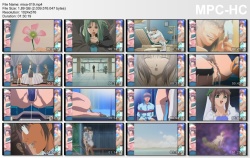