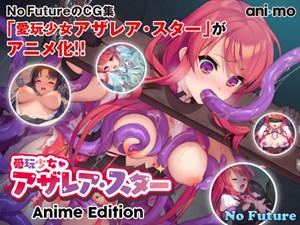 In order to fight against the Ligdonians, a mysterious monster who suddenly appeared, the Mirror Stars, a private organization, developed a battle costume that turns people's support into power. Many girls, including Azalea Star, fight the Ligdonians every day while performing as idols. However, the Mirror Stars had a dark side. In return for those who financed the organization's operations, the idols were forced to perform sexual services. The organization appointed Azalea Star as their next servant. What awaited Azalea Star in the dungeons was a relentless physical transformation.
Screenshot: 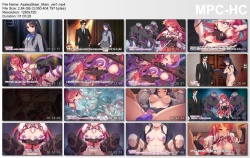