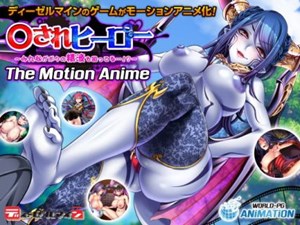 Long ago Humans and Monmusu divided the world, and Heroes acted as go-betweens to broker a peace. 100 years passed... Now, a new and unknown enemy has invaded. Alegion of Weapongirls pour from another realm with power enough to crush both Humans and Monmusu. To protect his village, a Hero fights the invaders but, he is struck down. At the moment of his doom, a Monmusu rescues him. Her name is Lizesnea. 100 years ago, she was the world-conquering Queen. “I'm safe,” thinks the Hero, briefly, before the Queen strokes him with her feet. He orgasms. She’s saved him for his white nectar, the key to victory while her own strength remains diminished. Together they can conquer the Weapongirls...but Lizesnea has one condition. “I will regularly take your white nectar. I must drink you!” The Hero reluctantly agrees, for the sake of the greater good... Thus begins the quest of the Okasare Hero, a target of both allies and enemies.
Screenshot: 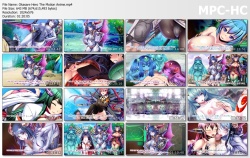