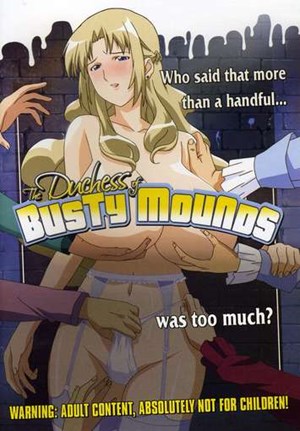 My father had died. Because I received this message from my mother, I went home for the first time in two years in order to attend the funeral. Because my father had married her while I was in boarding school, it was the first time I'd see her. My father was born in a rich family, but he was very lavish, and it was his fourth marriage. I opened the door, and I saw a woman. It was my stepmother. Although it was the first time I saw her, she was the visage of my real mother. It sounds shameless, but I got the urge to fall on her bosom as I used to do when I was a child. When I looked at the miserable figure of my father who had died of falling from a horse, I wondered why my mother and she had been attracted to such a person. The next day, a gorgeous carriage arrived at the house. It was from my grandfather. He would take care of us because my house was already mortgaged. I didn't know at that time, but he had another reason to take care of us. He didn't have any male relatives. Therefore, he adopted me to make me an heir. In this way, my stepmother and I went to my grandfather's house.