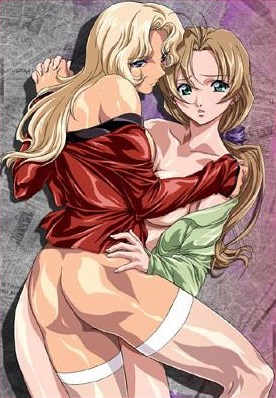 In a crowded train, a woman was being molested; she felt embarrassed but had a look of ecstasy on her face. Katsuhiko was a man who thrived on molesting. That day, he got on the train to look for another woman to molest, a man named Ginji saw him doing it. Katsuhiko became nervous because he thought Ginji was a officer, but he ended up leaving the train saying nothing. Several days later, Katsuhiko tried to molest another woman, Ginji stopped him. When Katsuhiko got off the train, Ginji started to molest women with his buddies.